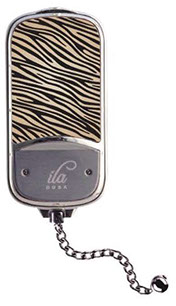 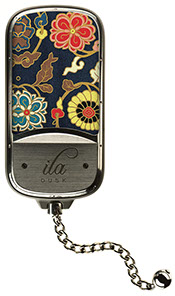 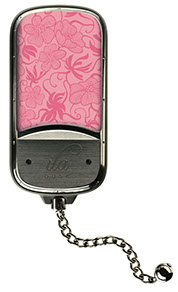 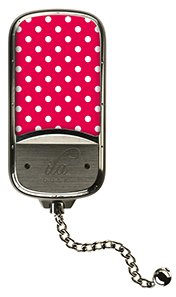 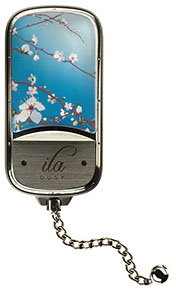 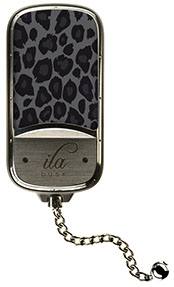 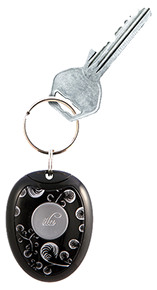 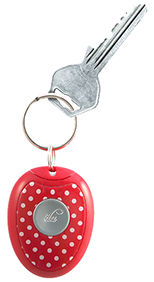 Color red only available on order of 100 pieces or more!

Physical self-defense is the use of physical force to counter an immediate threat of violence. Such force can be either armed or unarmed. In either case, the chances of success depend on a large number of parameters, related to the severity of the threat on one hand, but also on the mental and physical preparedness of the defender.

PRODUCTS FOR DEFENDING YOURSELF

Personal alarms. A personal safety alarm starts sounding once the emergency button is pressed. Personal alarms are a way to practice passive self-defense. A personal alarm is a small, hand-held device that emits strong, loud, high pitched sounds to deter attackers because the noise will draw the attention of passersby. Child alarms often function as locators or device alarms such as triggering an alert when a swimming pool is in use to help prevent dangerous situations in addition to being a deterrent against would-be aggressors.

ila Dusk Personal Alarm. This innovative personal security alarm is designed to be kept on display as a fashion accessory – right where you need it to hand. Clip to your handbag or belt, but don’t be misled by its shiny good looks. In a threatening situation, just pull the chain. You’ll activate an ear-piercing 130Db female scream that research has shown others are more likely to respond to than a traditional alarm, as well as disorientating an attacker.

• Alarm that ‘screams’ for your safety

• Always on display and to hand when you need it most

• Recommended by the police

ila Pebble Keyring Alarm. Most women always carry a bunch of keys. Attach yours to our tactile ila PEBBLE keyring alarm. This smart and tactile keyring features a hidden surprise – an in-built, ear-piercing alarm that is activated in nanoseconds at the push of a button. An amazing 73% of women get out their keys as a coping mechanism for protection when out and about at night – now there is a product to really help give them protection.

ila Wedge Door Alarm. Frequent fliers, college students and anyone who is uneasy about staying solo in a hotel room should use an ila WEDGE when traveling. This small and portable device can be jammed under a door to make it harder to open, and if an intruder tries to force entry an ear-splitting alarm will go off, warning of intrusion and alarming the environment.

• No negative side-effects gives peace of mind when staying in a hotel room or hall of residence • Stylish, lightweight and fits discreetly into luggage

Pepper Spray. Pepper spray, also known as capsicum spray, is used in policing, riot control, crowd control, and personal self-defense, including defense against dogs and bears. Its inflammatory effects cause the eyes to close, taking away vision. This temporary blindness allows officers to more easily restrain subjects and permits persons using pepper spray for self-defense an opportunity to escape. Although considered a less-than-lethal agent, it has been deadly in rare cases, and concerns have been raised about a number of deaths where pepper sprayed may have been a contributing factor. For those with asthma, taking other drugs, or subject to restraining techniques that restrict the breathing passages, there is a risk of death.

WEBLINKS ON THE SUBJECT:

Security Tips by the US Department of State